Choosing the Best Mortgage for You 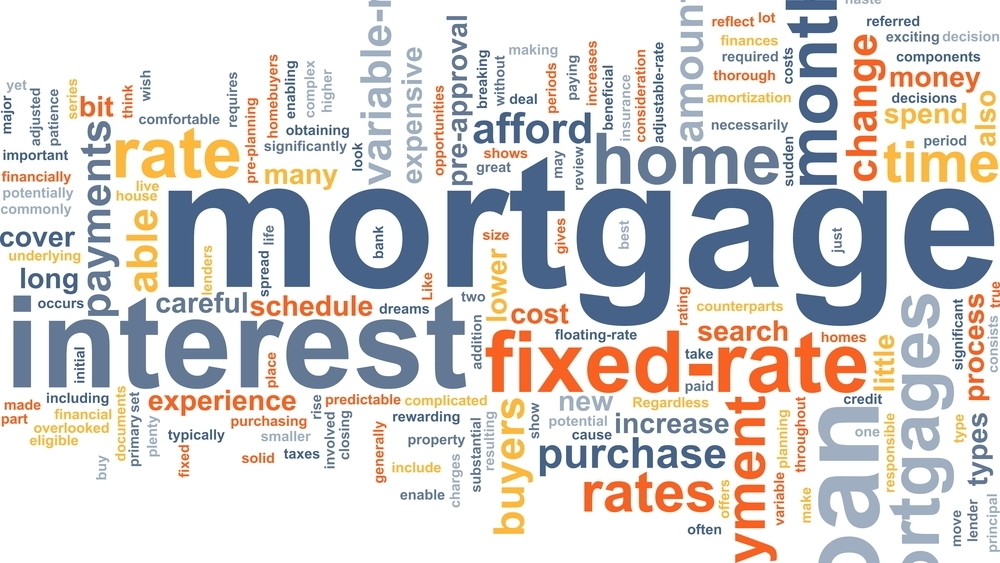 Shopping for a home also means shopping for a mortgage. If this is all new to you, the multitude of mortgage types might be confusing. Here’s what you need to know.

Fixed-rate mortgage. The fixed-rate mortgage is the most traditional way to finance a home. Typically available in fifteen- and thirty-year terms, the loan’s interest rate remains the same throughout the life of the loan. The rate will be higher for a thirty-year note than a fifteen-year note, but because the pay off on the fifteen-year loan is shorter, the monthly principal and interest payment is higher. The benefit is that you save tens of thousands of dollars in interest paid over the life of the shorter loan. If you can’t afford a fifteen-year loan, take out a thirty-year loan and pay a little extra toward principal each month, shaving thousands of dollars off your loan.

As an example, say you take out a “5/1” adjustable-rate mortgage. That ratio refers to the five years of the initial fixed rate, the one means that the rate can adjust each year thereafter. The amount of the adjustment will be linked to a market index, plus a two- or three-point added margin. Let’s say the initial five-year rate is 3.5 percent. Then, assume that the index is tied to the yield on U.S. Treasury bills, which at the reset is 2 percent. In this example you would pay 3.5 percent interest for the first five years, but in the sixth year you’d pay 5 percent: the 2 percent index rate plus the 3 percent margin. The next year it would reset again, higher or lower, by the same formula.

Don’t agree to the terms of the loan unless you clearly understand them. ARM loans offer caps on how much the rate can go up per year, or how much it can rise over the life of the loan. An ARM might make sense if you think you will sell before the five-year initial period is up. The obvious risk with an ARM comes after the initial period, if the rate increases and you can’t afford your payment. ARM loan foreclosures played a major role in the housing crash in 2008.

Piggyback loans. For borrowers with limited money for a down payment, a piggyback loan could help. In this arrangement, the lender loans an amount equal to 80 percent of the house value, then lends a smaller home equity loan equal to 10 percent of the home value. The two loans are “piggybacked” atop one another. The borrower only has to come up with the remaining 10 percent for a down payment. This arrangement also helps the borrower avoid paying private mortgage insurance.

Piggyback loans have their own drawbacks. The smaller loan is usually for a shorter term and the payment is typically high. In addition, the smaller loan creates a second lien on the property, so the borrower must be equally faithful to it or risk foreclosure. Finally, with only a 10 percent down payment, the buyer has less equity from the start.

Send this to a friend
I thought you would be interested in this article called Choosing the Best Mortgage for You!

This is the link: https://www.houseopedia.com/choosing-the-best-mortgage-for-you