What Happens When a Buyer Cancels a Sales Contract? 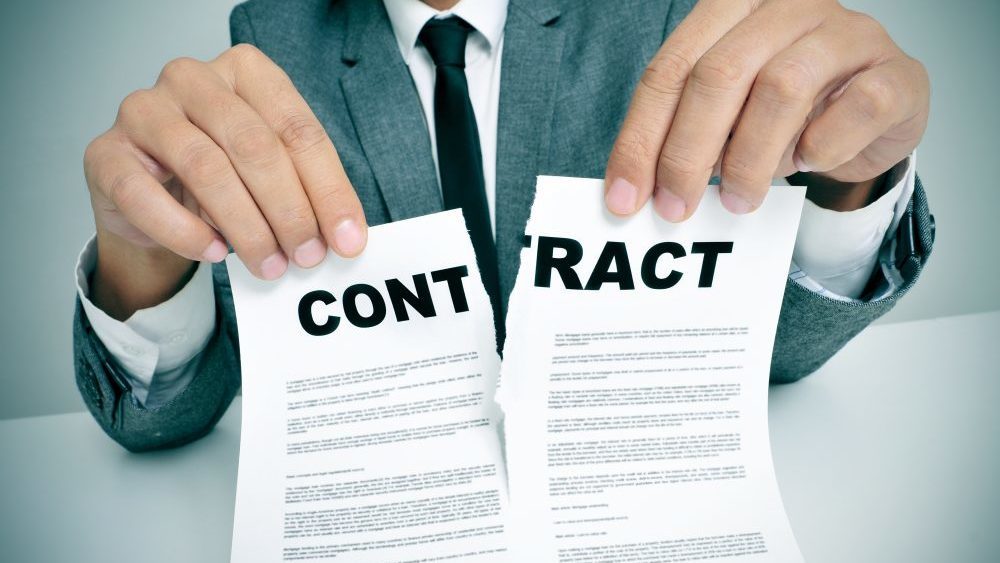 It’s awkward when you’ve signed a contract to buy a house and then discover that you can’t go through with it. Let’s look at the proper steps to cancel so it doesn’t become expensive, too.

Canceling during negotiations. If you have extended an offer to a seller by signing a contract, but the seller has not yet accepted and signed it, you are still in negotiation and can withdraw your offer with a letter in writing. If the seller has signed, and if you have paid earnest money, the next issue of timing comes into play. A contract signed by both parties and in which earnest money is paid by the buyer is a binding contract. To cancel without penalty, the buyer must meet certain conditions within a defined period of time.

Canceling during the due diligence period. Once you enter a home purchase contract, the next phase during which you can cancel with minimal cost is called the due diligence or contingency period. During this time, language in the contract should permit you to dissolve the deal under certain conditions which may include:

Often an inspection or appraisal gone wrong can be negotiated to the satisfaction of both buyer and seller and the deal proceeds. If not, and you the buyer cancel, you may also lose the due diligence fee paid to secure the contract. Your earnest money in these situations should be refunded to you.

Canceling after due diligence. Without a clear clause in the contract allowing you to dissolve the deal after negotiations and due diligence have past, canceling will cost you your due diligence money and your earnest money. One exception might be if you have a clause that the sale is contingent on the selling and settlement of your existing home. A deadline date is usually set for this. If the deadline passes without a sale and settlement, the contract is dissolved and the earnest money is refunded to the buyer.

Home Exteriors: Consider Beauty and Durability
How a Home Offer Letter Might Seal the Deal
Begin Investing in Real Estate by House Hacking
How to Buy a House Before You Sell
cancel contractdue diligenceearnest moneysales contract

Send this to a friend
I thought you would be interested in this article called What Happens When a Buyer Cancels a Sales Contract?!

This is the link: https://www.houseopedia.com/what-happens-when-a-buyer-cancels-a-sales-contract