Passing on a House to Family Members 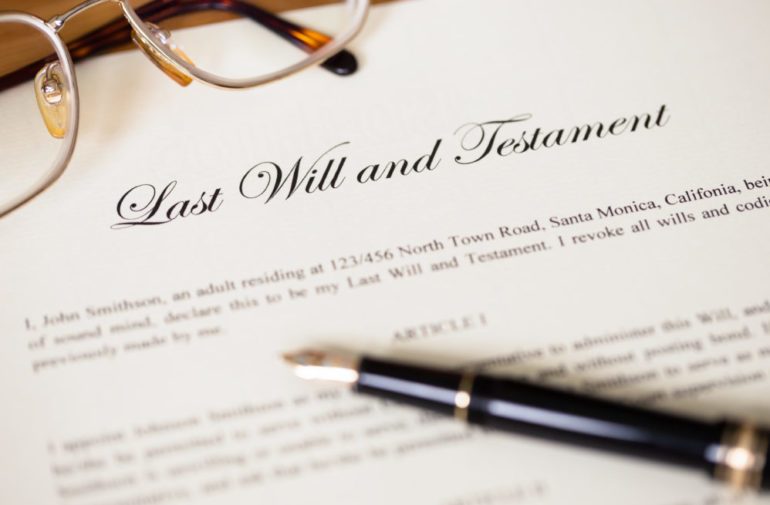 It’s not uncommon for an elderly homeowner to pass along a house to heirs. Let’s examine ways to do so, understanding that laws in each state vary and federal tax code changes. Consult an attorney before making any decisions.

The most basic way. The easiest way to pass a house to children is through the terms of your will. As long as the entire estate is under $5.49 million, according to 2017 law, no federal estate tax applies. If the children sell the house, any capital gain is figured on the sale price minus the “stepped up” value, the value at the time of inheritance, not the deceased’s original basis.

Gifting the house.  Federal tax law allows a person to give up to $14,000 to another person in one year without having to file a gift tax form. No tax is owed by either giver or receiver. Taxpayers are allowed a lifetime exemption from gift taxes for up to the $5.49 million estate tax limit.

If the giver exceeds the annual $14,000 limit to one person, for example giving $20,000 to a daughter, the giver must file a gift tax return for the excess, or $6,000. The excess counts against the lifetime cap of $5.49 million. Until that cap is exceeded, no gift tax is owed. This method of steadily giving away one’s estate to children has been a huge tool for taxpayers and heirs.

A home can be gifted to another person for no gift taxes owed if it stays under the $5.49 million lifetime cap. However, the capital gains tax implications for the recipient who sells it can be significant. The value of the home to the recipient is not “stepped up” to the value when it was received. Instead, if the recipient sells it, the capital gain is figured from the giver’s original basis.

Again, your state may have its own estate tax rules, so consult an attorney.

Selling the house to heirs. If a homeowner sells the home for less than market value, the difference is considered a gift and reporting rules apply. Or, an elderly homeowner can set up a note and use the $14,000-per-person gift amount annually as payment, although this arrangement should be guided carefully by an attorney.

What Do You Do When Your Children Don’t Want Your Stuff?

Want to flip a house like they do on TV?

Reverse Mortgages: What Are They and How Do They Work?

What to Expect When Hiring a Closing Attorney
estategifting a homeheirswill

I thought you would be interested in this article called Passing on a House to Family Members!

This is the link: https://www.houseopedia.com/passing-on-a-house-to-family-members