Plants That are Toxic to Pets 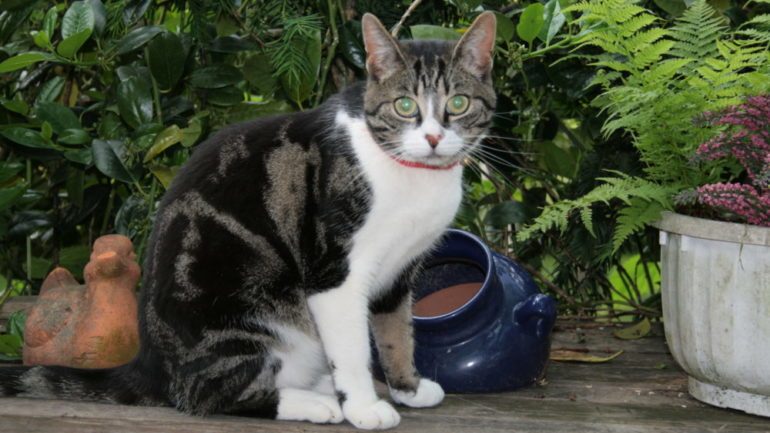 Plants that can be hazardous to pets.

Plants that are safe for pets.

What to do if your pet eats a plant? Immediately look up the plant and its level of toxicity to animals. If it is dangerous, take the pet and a sample of the plant to a veterinarian for emergency care.

Watch Out for Dryer Fires!
Six Easy Ways to Lower Your Electric Bill
At Long Last, a Landing Pad that Works for Busy Families
Touchless Technology for a Cleaner, Healthier Home
gardenpetsplantssafetytoxic

Send this to a friend
I thought you would be interested in this article called Plants That are Toxic to Pets!

This is the link: https://www.houseopedia.com/plants-that-are-toxic-to-pets