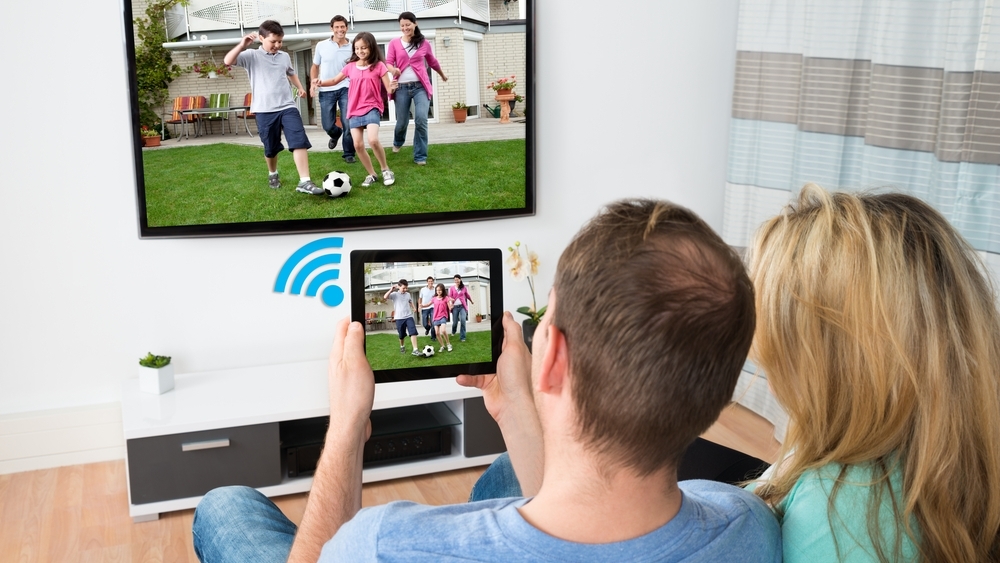 Thanks to the internet and smartphone apps, watching television will never be the same. So-called streaming TV is far cheaper than traditional cable and satellite television, which is driving its soaring popularity.

Evolving technology. With cable and satellite, viewers are watching live feeds from the various channels. Using a DVR, viewers can record shows they want to watch later. With online streaming TV, you’ll watch the same shows but they arrive via an app on your smartphone, tablet or laptop, and usually for a fraction of the cost. You’ll need a subscription to an online content provider and a transmitter to send that content from your phone or tablet to your television. Recording isn’t possible.

Content providers. Two types of content service providers exist. Sling TV and Playstation VUE provide live streaming of the mainstream channels. Though Sling offers fewer channels than basic cable, it does so for about one third of cable’s cost. Playstation VUE provides more channels via three package levels. Prices start a few dollars higher than Sling and top out in the same range as cable.

Most of the remaining content providers, such as HULU Plus, Amazon and Crackle, provide movies and television programs on demand that have already aired plus some of their own original shows. They do not live stream.

Transmitting to TV. Once you decide on a content provider, you will need to get the content from your phone or tablet app to your television. Two things are required: a strong high speed internet connection (A minimum of 10 megabits per second is required, but 25 mbps or more is best.) and a streaming device attached to your TV. The major players are:

Send this to a friend
I thought you would be interested in this article called Streaming TV Offers Cheaper Options than Cable and Satellite!

This is the link: https://www.houseopedia.com/streaming-tv-offers-cheaper-options-than-cable-and-satellite