Proceed With Caution: Buying a Home in a Flood Zone 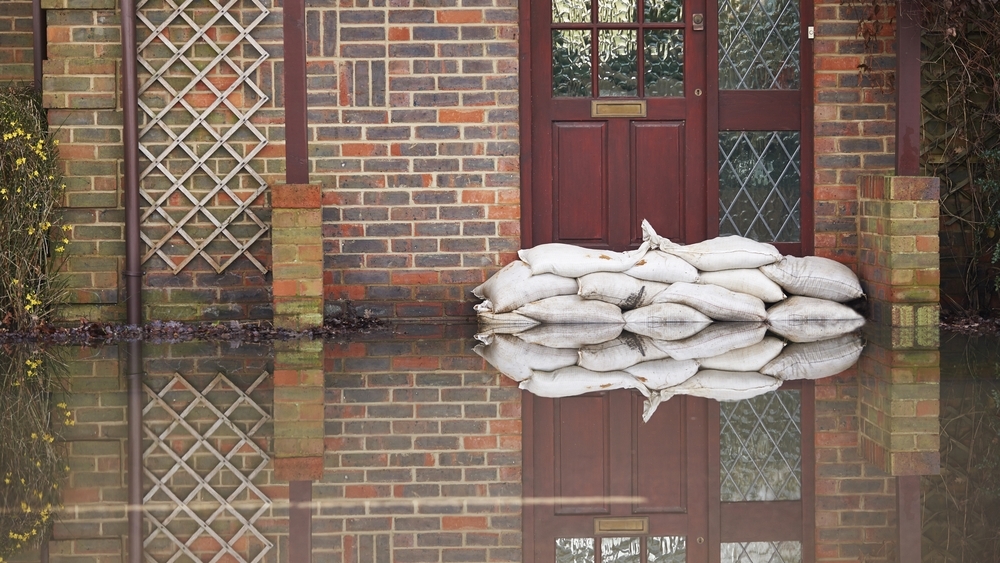 You’ve been shopping for a home and believe you’ve found it, the home of your dreams. It’s the perfect size, the style of architecture you love and a place to raise your family. Then you find out it’s in a flood zone. What does that mean in terms of risk, insurance and resale? Should you walk away from the house you’ve fallen in love with?  Let’s weigh the various factors in your decision.

What is a flood zone and who determines it? The primary entity behind the designation of flood zones is the Federal Emergency Management Agency, or FEMA, an agency of the U.S. government. FEMA has mapped areas all over the United States that are within 100 year flood zone areas. That means an area where there is a 1 percent chance in any year a flood will occur. If you are uncertain if a property is within a FEMA designated flood zone, use the FEMA site to research the address or GPS coordinates at https://msc.fema.gov/portal.

Research the history of flooding in the area. If the idea of carrying the extra insurance doesn’t deter you, then do an internet search for news about when the area has flooded. Some homeowners buy homes that are barely within the flood zone and have never or very rarely flooded. When you read accounts by people who’ve been flooded, you’ll get a real idea of the difficulties faced. It’s also a good idea to talk to people who live in the area about any history of flooding.

Property Condition Disclosure forms.  Some states require sellers to fill out a disclosure form of the property’s condition and history, which should reveal any past flooding. You can also contact the county permits offices to see if construction permits were obtained to make repairs consistent with flooding.

Resale prospects.  Certainly it makes sense that resale of a property within a flood zone will be more difficult. But think of it this way: You are considering the house, right? Someone in the future might be willing to consider it too. Being in a flood zone means that you may be able to negotiate a better price from the seller. But it also means you should expect a future buyer to do the same with you when you sell.

Send this to a friend
I thought you would be interested in this article called Proceed With Caution: Buying a Home in a Flood Zone!

This is the link: https://www.houseopedia.com/proceed-with-caution-buying-a-home-in-a-flood-zone